How to use failure in your favor

Thomas A. Edison was a great man, for some people he is a real inspiration. He developed many amazing devices that greatly influenced life around the world, he has 1,093 US patents in his name and his most well-known invention is the electric light bulb.

Just ask yourself: “How many times have you looked back on your life, thought of mistakes you’ve made, and kicked yourself over them?” And be honest with yourself.

Personally, I have had many failures in my life. Work-related, connected with relationships, basically the same things that everyone experiences. Yes, sometimes, it is hard, sometimes you would like to turn back time and change the decision, but life goes on as it should.

Fear of failure prevents many people from following their dreams or having a go at something new. People are afraid of changing a job, worried that the new job will be worse that the current one. People are sometimes afraid to move (because of their job or relationship) from one city to another just because they are going to lose their friends; what if the job or relationship doesn’t work out and they need to build everything from scratch. People are afraid to try new things because of the magical “What if…?”

This fear of failure is a failure in itself because it holds back the success that comes with the change. History has shown that the most successful exploits frequently came on the back of failure. I already mentioned Thomas Edison and his light bulb invention. There was an interview when a reporter asked Mr. Edison: “How did it feel to fail 1,000 times?” Edison responded: “I didn’t fail 1,000 times; the light bulb was an invention with 1,000 steps.” What others see as a failure could be a massive success in the end.

Why failure is good:

I’m sure you’ve heard the term, “learn from your mistakes.” So without making them, how can you learn? Some of our most memorable lessons come from these mistakes. Failure is the fastest way we learn.

Failures often bring unforeseen opportunities that would not have been available without the failure in the first place. My favorite story is about Jack Ma, founder of Alibaba Group. He was rejected for a job at KFC in Hangzhou. And when he returns from the United States he started a company called China Pages. This company did not succeed and he failed. But a few years later, he tried again with Alibaba. And now he has made it into the world’s 100 richest men. I am pretty sure that everybody would like to fail like him, right?

Failure makes you stronger and helps you grow

In a job or in a relationship when you have experienced failure, you are not the same as you were before you tried. And you don’t know how strong you are until you have tried and failed. Never giving up after you fail will make you grow stronger to achieve your goals. We need to take failure as a part of success; nobody can achieve success if you have never failed along the way. If you failed in a job, you would still work and still try to be better. And the same goes for a relationship, even if you failed, you are still going to fall in love in the future and you will try harder next time, doing more, and being better. You are just going to grow and become stronger, well, definitely wiser. You will learn from your mistakes.

Everybody is afraid of failure. And it’s usually fear of the unknown that actually holds people back, but once they’ve made it through a first failure, it won’t feel as scary the next time they try something new. Failure can make you braver in the face of opposition. By taking more chances, you’ll build the courage to keep trying, again and again, every failure until you meet with success.

Two of my favorite failures

Columbus during his first voyage, instead of reaching Japan as he had intended, he landed in a New World. And visited San Salvador in The Bahamas (which he was convinced was Japan). And the whole world knows him as somebody who discovered the new continent. Well, that’s a pretty good failure to me.

Alexander Fleming’s accidental discovery helped him to discover antibiotics and all because he failed with his lab experiment.

Failure in life is as inevitable as the sun coming up tomorrow. But failure is the stepping stone to success. I would rather fail and fail, again and again, than have to give up on my dreams. Some of my dreams took me 5 years to achieve them and I failed many times along the way. So chase your dreams. People around you always try to “help you” with words like “yes; you tried, let it go”. But don’t listen to them, because no matter how many failures you had along the way, in the end there is success waiting for you. Success is meant to be hard because failing is easy.

And don’t forget what Zig Ziglar (American author) once said: “Failure is an event, not a person”. If you fail and if you didn’t continue, that’s the ultimate failure. So don’t be afraid to fail, if you fail and you do, just fail fast and fail forward. 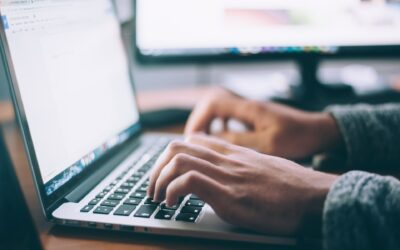 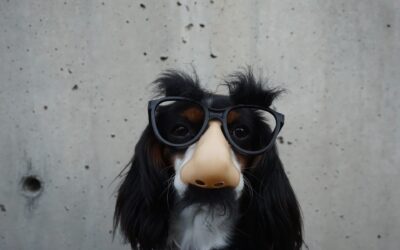 How to Be a (Fake) Thought Leader

Recruiter: The Way of the Warrior 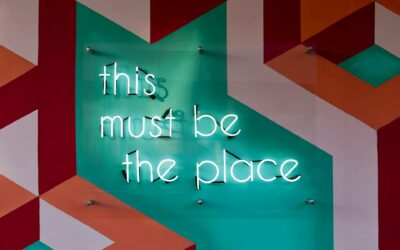 Employee Advocacy: The greatest assets of an organization 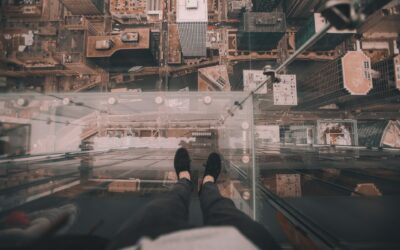 Why We Fear Trying New Things