Your most valuable asset…your data! Disclaimer: My intention with this article is to raise the awareness of a few things that are happening and/or could happen to you when you are installing any Chrome extension that you find. I am not saying that Chrome extensions that we recruiters are using are all bad, most of them are awesome, but it’s better to be cautious.  Almost every person, recruiter or sourcer has some Chrome extensions installed in their browser and I am no exception. These extensions help us find contact details for our potential candidates, save us time when we are creating messages for them, and most of […]

LinkedIn published an update during August 2019, describing how it is successfully fighting against fake profiles on the network. Between January and June 2019, it took action against 21.6 million fake LinkedIn profiles, preventing 19.5 million fake accounts from being created at registration and restricting two million fake accounts before members reported them and 67,000 following member reports (linkedin.com). Even though the numbers of stopped fake profiles is impressive, imagine how many fake profiles LinkedIn didn’t block and how many are still there—and how many fake profiles scammers will try to create in the future. For some groups and companies, the […]

How to Find the Person Behind an Email Address

When you are searching for candidates via search engines, sometimes you will find lists of attendees that are not connected with the names. You know that it was some meetup or event for salespeople (for example) and you need to connect the email with the name and the name with the LinkedIn profile. Few years it was much easier to do that, you just ran those emails via Facebook or Google+, and there was a high chance that you would get a match. However, after the GDRP many ways to find via email address were blocked, but there are still […]

How To Make Sure Your Hiring Process Is Successful 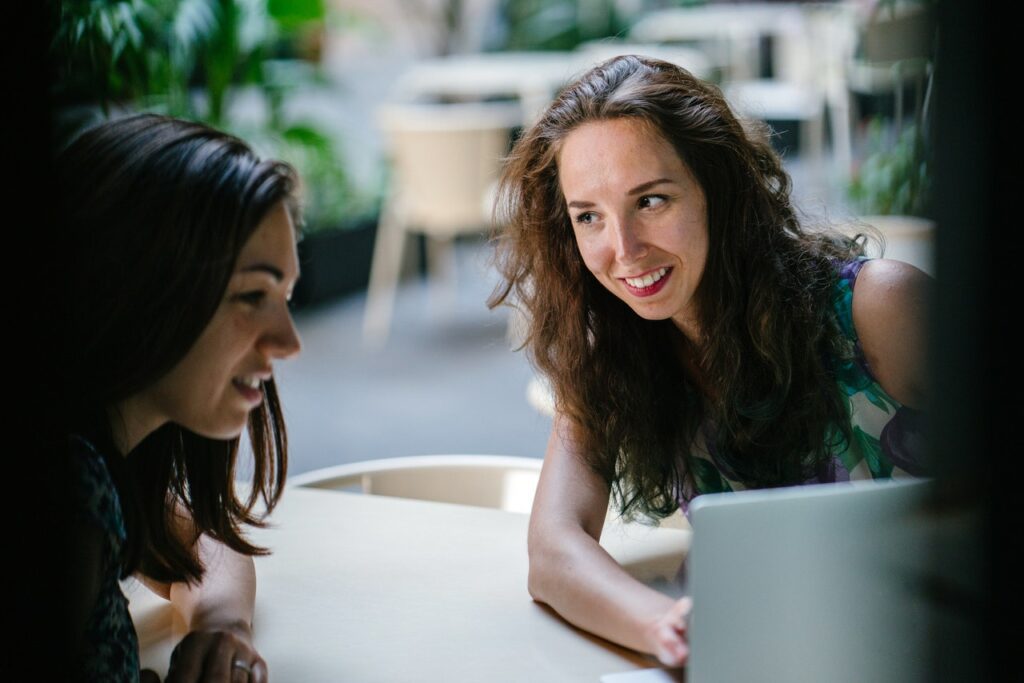 Hiring managers and recruiters have a shared goal: to hire the best people and fill the role as fast as possible. Having a common goal and working in the same company should theoretically turn hiring managers and recruiters into best buddies. Yet the reality is too often otherwise — in many cases, there is friction in their cooperation caused by different expectations from each side, and one doesn’t always understand the other’s role in the process. At times, this can make cooperation difficult. While they are both trying to fill the position as soon as possible, hiring managers’ expectations are sometimes not […]

How to Find Out Someone’s Name From a Picture 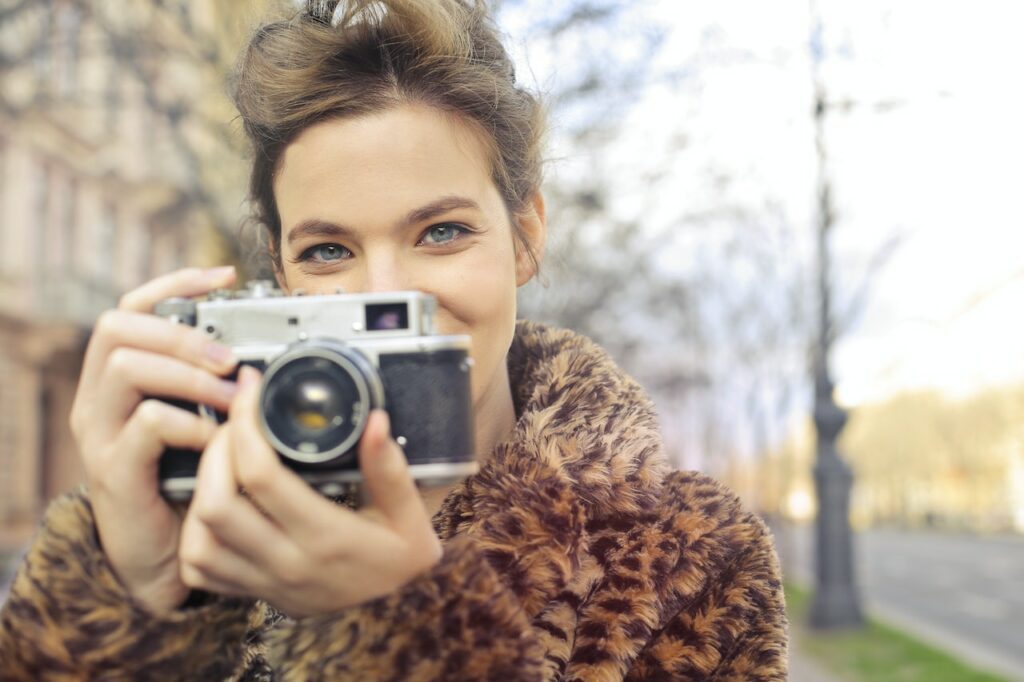 There are many reasons why you may need to find out who is in a photo and run a reverse image search. Sometimes, you need to check if the person who just sent you a friend request on Facebook or LinkedIn is the real person or if that person is using a fake profile photo. Alternatively, maybe you are trying to check out the person who invited you on a date and want to be sure that it’s not some crazy person. In sourcing, a reverse image search can be quite handy when you are trying to find more information about someone. […] 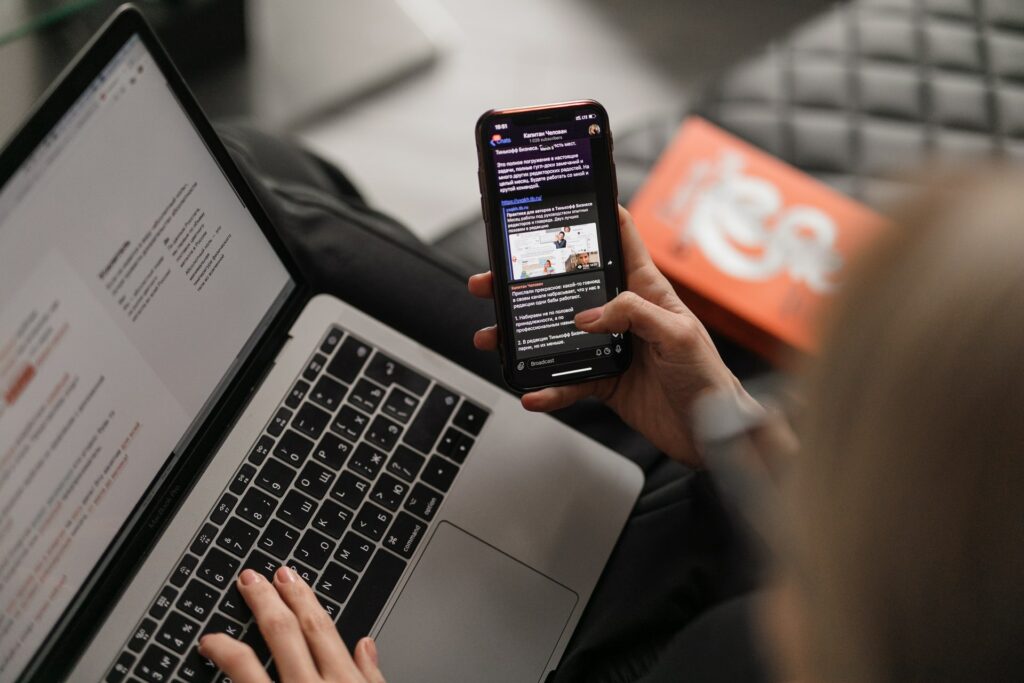 Disclaimer: At the moment, using a scraping tool or an extension on LinkedIn is not permitted, and it is a risk for your account: LinkedIn monitors some extensions and blocks access to their services. If you are planning to test these plugins, check LinkedIn’s Terms of Use to be sure the plugin does not break them and also check that the plugin is not banned. This is your responsibility. Using a forbidden plugin could land you in LinkedIn jail. If you would like to see a list of extensions that LinkedIn monitors, you can use this Chrome extension called Nefarious LinkedIn. Note: Information mentioned in this […] 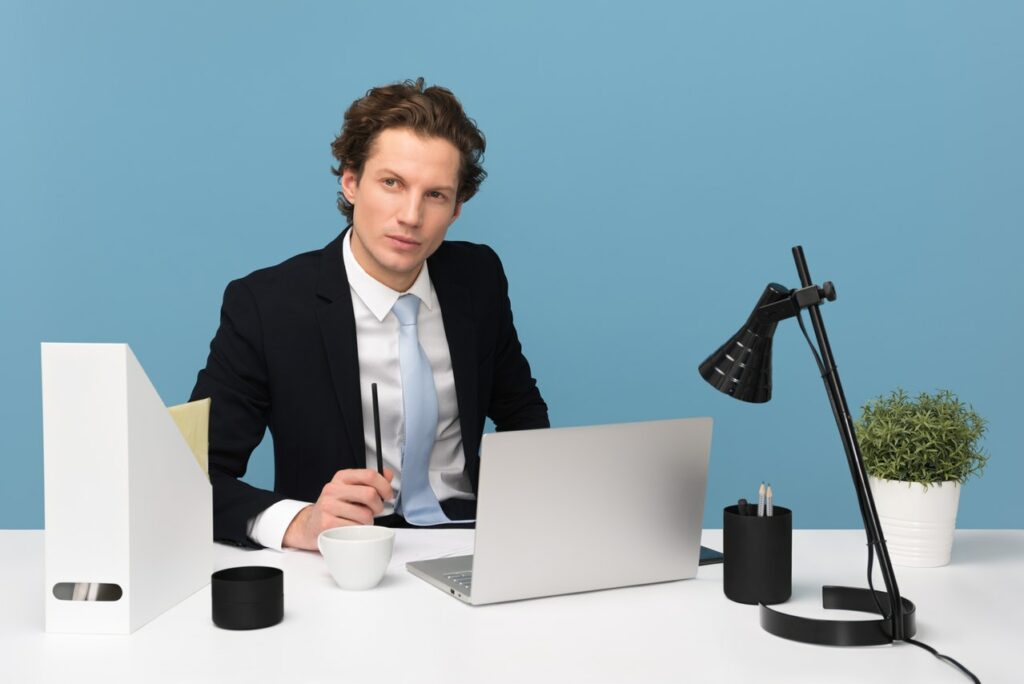 “I’m busy.” That is the sentence that you don’t want to hear from your manager, especially when you are facing a problem. But there is a common notion that “I’m busy” is a sign of how much work you have and that you must be an important person when you are busy. If we aren’t busy, then we aren’t important, right? If you think that leaders should be busy due to the large set of responsibilities that fall into their hands, then you should really think twice. Usually, bad leaders are the busy-type of people, and there are plenty of arguments […]

One Skill That Every Recruiter Needs in 2019 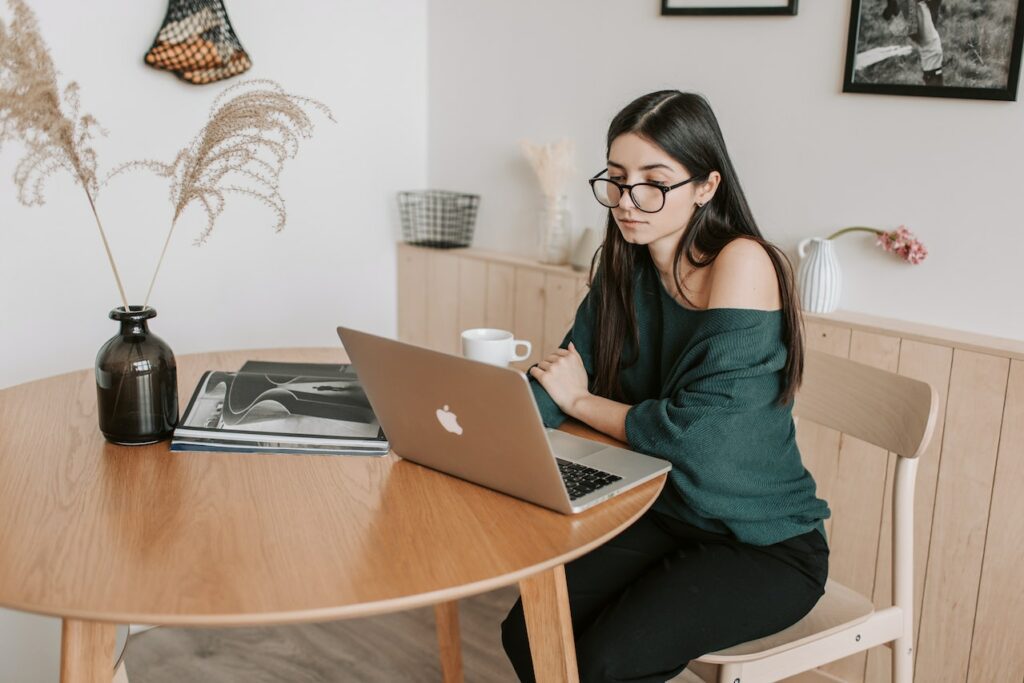 Making any prediction is not easy because you can only predict the things you can influence, or you can make a prediction based on the information you have sooner than others, and people will believe that you predicted that. The rest of the projections you are reading on the internet are just guesses, and that’s why most predictions that people made during 2018 never turned out to be correct, especially not in recruitment. That’s why recruitment didn’t die in 2018 as many people tried to predict; A.I. did not replace recruiters in sourcing and interviews are not done only through […]

How to Be a (Fake) Thought Leader Some names and identifying details have been changed to protect the privacy of individuals. Any resemblance to actual persons, living or dead, or actual events is purely coincidental. 🙂 TL, DR: Think! Don’t believe everything you read and don’t try to be like Mr. Gelo and others like him. We are living in the influence of the thought leaders that we trust more than media because they are full of fake news and we adore “celebrities” like Kim Kardashian. Visibility on social media has become more important than the knowledge and skills people have. Visibility has given us all access to better job […]

How to Find Private Information Online Sssshhhh, I have a secret, but you can’t tell anyone, deal? As Thomas Powers said: “The first rule in keeping secrets is nothing on paper: paper can be lost or stolen or simply inherited by the wrong people; if you really want to keep something secret, don’t write it down.” We can customize that quote a little bit by replacing “paper” with “computer.” Every company is working hard to protect their data, and they are training their people on how to do this adequately. Companies are also using many tools to prevent data leaks that could potentially hurt their business or reveal their plans […]